A print exhibition featuring works by five artists from the Dhaka Printmakers group. 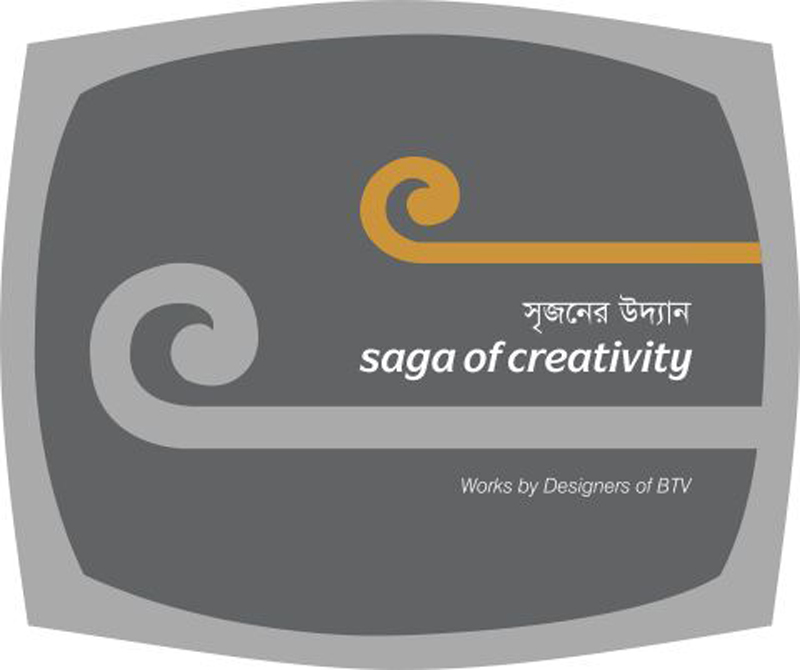 A ten-day exhibition of works by current designers and alumni of the BTV Design department.

Light and Shadow24 May to 04 Jun 2013
by Ferdousy Priyabhashini, Karu Titas at Bengal Gallery of Fine Arts 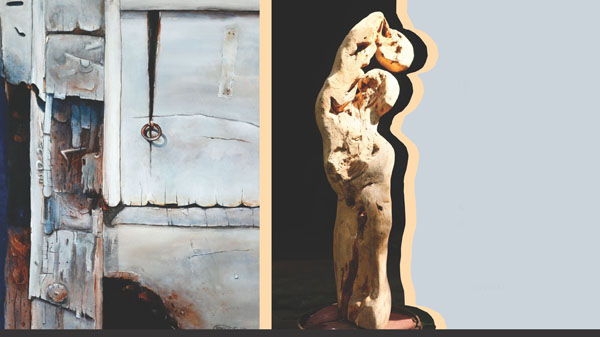 The Dhaka Printmakers, a group of seven artists—Rokaya Sultana, Ahmed Nazir, Rafi Haq, Rashid Amin, Mustafa Zaman, Humayra Rahman and Ashok Biswas— first collaborated on an exhibition in January 1993, at Alliance Française. Behind their association lay the need to share ideas and to inform the public about the nuances of printmaking. The eighties and nineties were defining years for the art movement in Bangladesh and it was during that

'Raibo Tumar Daare', an album of Tagore Songs by Laisa Ahmed Lisa, will be relea

On May 20th, 2013, Bengal Gallery of Fine Arts paid tribute to the late Safiuddin Ahmed on the first anniversary of his death. Ahmed was a renowned painter whose creative works earned him several awards during his career. He is regarded as one of the pioneers of the modern art movement in Bangladesh and is also played a key role in the creation of the printmaking industry in the country as well. The memorial programme at the Bengal Gallery of Fine Arts celebrates the life and work of this master artist.

A Bangla song 'Eki Prithibi' (One World) has won second place at a recent theme song selection conference held on May 3, 2013 in Beijing, China as a prequel to the first China - South Asia Fair. The song was written and composed by Komol Khalid Hasan. The purpose of this Fair is to strengthen cultural ties between China and South Asian countries. The Selection Committee at the conference consisted of critics from Afghanistan, Bangladesh, India, Sri Lanka and Pakistan living in China as well as Chinese professors and scholars in Music. 22 fully composed songs and lyrics for 55 more were sent in from different countries of South Asia from which, only 4 compositions were selected. The Fair itself will be held from 6 to 10 June 2013 in Kunming, China, where Bangladesh will be participating. Komol Khalid Hasan is currently working as the GM of Bengal Music Company, a sister concern of the Bengal Foundation. He also teaches in the Department of Music at the University of Dhaka.

Mohammed Hossain, a 35-year old Bangladeshi mountain climber died on Mount Everest on Tuesday, May 21st, 2013, a few hours after successfully reaching the summit. According to AFP reports quoting Nepalese tourism officials, Hossain and fellow climber 34-year old Sung Ho-Seo from South Korea died in their tent. Our heartfelt condolences go out to both men's families and friends.

Since its establishment in 2000, the Bengal Gallery of Fine Arts has helped the fine arts movement of Bangladesh by creating an art market and promoting art awareness. Its success in awakening interest in among the middle and upper income groups is visible in the artwork that has become an integral part of home and office decor.

The gallery also functions to present the country’s art in international forums—this has been done in Brussels, Seoul, Tokyo, Dubai, Maldives, Toronto and New York.

Its many collaborations across the world have established its reputation as a reliable partner and trusted adviser of South Asian art.

Check out all our Posts, Folios & Catalogues

Copyright © 2013 Bengal Foundation. All rights reserved, Developed by Portonics The site is under development.